As an undergraduate, Linda Lai was an English major minoring in Fine Arts at the Chinese University of Hong  Kong. She then studied abroad in the US, obtaining an M.A. degree in  communication and journalism at Wheaton College, Illinois, and her Ph.D. in Cinema Studies from New York University. Lai currently  teaches at the City University of Hong Kong’s School of Creative  Media, where she serves as an Associate Professor and leader of BA (Creative Media). Alongside her academic work, Lai has been active as an interdisciplinary artist. Her creative work explores various forms of experimental historiography, from videography, visual  ethnography to digital and mixed media installations. She has been in International competition three times at the International Short Film Festival Oberhausen (I Told Them My Camera Was On [2005], Shanghai  Saga: Other Skies, Other Lands [2009], Non-place, Other Space [2011]). Her various video works have been shown at the London Open City Documentary Festival, International Women’s Festival at Seoul, Women Make Waves Taipei, Jihlava International Documentary Film Festival, LOOP-Barcelona Video Art Fair/Festival, plus various European and US festivals. She is also featured in the experimental film/video festival circuits around Asia, including EXiS (Seoul), EXiT (Taipei), EXiM (Macao), and KLEX (Kuala Lumpur). Her installations have been exhibited at such venues as the Digital Art Center Taipei, Hong Kong Art Biennial, Hong Kong Contemporary Art Award, and the Shanghai Biennale. Lai’s video works have been archived at Videotage and the  Asia Art Archive. Her video works have received full incitation in ASPECTS: the  Chronicle of New Media Art (v. 18, fall 2011, Boston) and in scholar Kimburley Choi’s contribution to the Hong Kong Film Critics Society’s first book on local independent documentaries (蔡穎儀，「黎肖嫻與麥海珊：兩女性在紀錄片形式的實驗」，《製造香港──本土獨立紀錄片初探》，張偉雄、周思中合編， 香港電影評論學會，香港, 2011).

“Hk Cinema in the 1930s: Docility, Social Hygiene, Pleasure-Seeking & the Consolidation of the Film Industry.” Screening the Past. 11 (2000). Web. < http://tlweb.latrobe.edu.au/humanities/screeningthepast/current/cc1100.html>

“My Son A-Chang (1950)” – an encyclopedic entry Critical Filmographies of World Cinema: Hong Kong, edited by Joelle Collier, to be published by Caboose, Canada.

“Wither the Walker Goes: Spatial Practices and Negative Poetics in Huang Jianxin’s `Urban Attitude’ Films and the Works of Some `Outside-the-institution’ Filmmakers in the Late 1990s,” anthologized in The Urban Generation: Chinese Cinema and Society at the Turn of the 21st Century, ed. Zhang Zhen (Duke University Press, 2007).

“HK Cinema in the 1930s: Docility, Social Hygiene, Pleasure-seeking & the Consolidation of the Film Industry,” in Screening the Past (an electronic refereed journal on film and media arts published in Australia), issue #11. Officially Upload on November 1, 2000 [citation page..] [read pdf version…]

“Between `I’ and `You’: an Architextual Construction of Li Ngaw’s Broadcast Drama as Film Adaptation,” in The Hong Kong-Guangdong Film Connection, ed. Wong Ainling (Hong Kong: the Hong Kong Film Archive, 2005), pp. 184-201.

General Editor/Coy Editor for digital catalogue (on CD-ROM), Take a ST/Roll: Donut Fantasies in the Wake of the 21st Century, for the art exhibition “Take a ST/Roll” (March-April 2005); also author for article “Generative Experiences: art-making as procedures and classification” and co-author with Kongkee and Reine Wong for “The Struggle to Manipulate Data as an Art Form: Problem-solving in the creative process of the Donut / Face: the database”; sponsored by ADC.

“Serial Thinking: the Infinity and Limits of Modernism; Extension from Danny Yung’s Memorandum of the Rock.” in From Close. From Afar, a publication issued to accompany the exhibition “Tree/Man: Danny Yung’s Solo Exhibition,” by 1aSpace, November, 2003.

“Retrieving an Old Thesis: Gazing at the Screen,” keynote essay for the “Third Text: Image + Media 03,” an international experimental media art festival, May 26-June 6, 2003, School of Creative Media, the City University of Hong Kong. (The piece appears in the program brochure of the event as well as individual handouts for visitors.)

“Film Development Fund: Re-vision for Patchwork” (an interview with Christine Choy, Member of Projects Vetting Committee, FDF), for Asian Independent, a component of the International Film Festival of HK, April 2000.

“Producing Heterotopia Traces of the Cinema in the Thick Space of Governmentality, Localism and Citizenship in 1934 Hong Kong.” Thesis (Ph.D.)–New York University, 2006. Print. 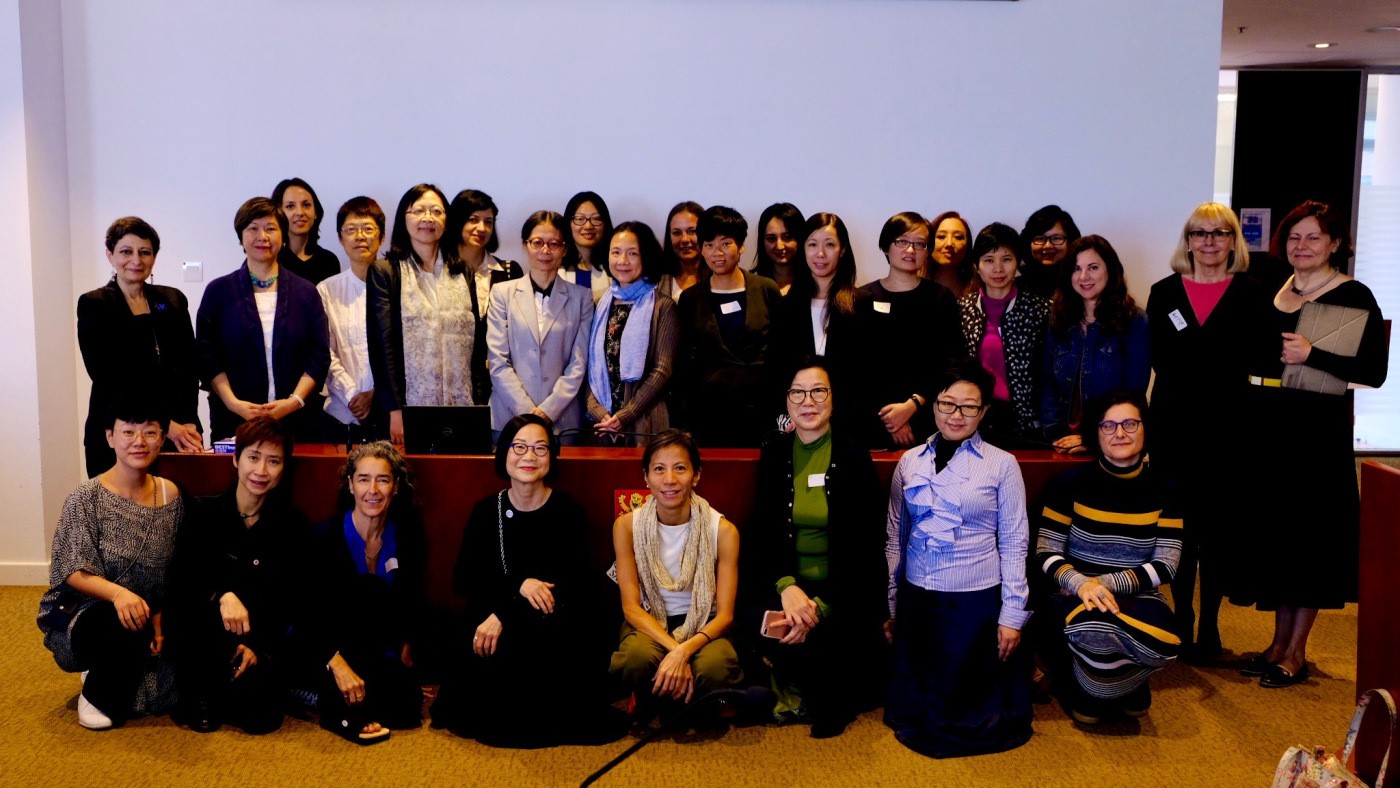